The Liquid Roofing and Waterproofing Association (LRWA) has revealed the winners of its Virtual Dragon Team Challenge – an event which has raised thousands for mental health charity, Mates in Mind.

Teams of up to 11 people from across the industry were challenged to walk, run, cycle or swim as far as they could in 30 minutes. Bonus kilometres were available for the photo of the activity in the most original place and the team with the highest fundraising.

The winners were awarded based on the total kilometres achieved between 10 and 30 August 2020. A total of 66 participants across six teams took part and collectively travelled 377 kilometres within the three weeks. 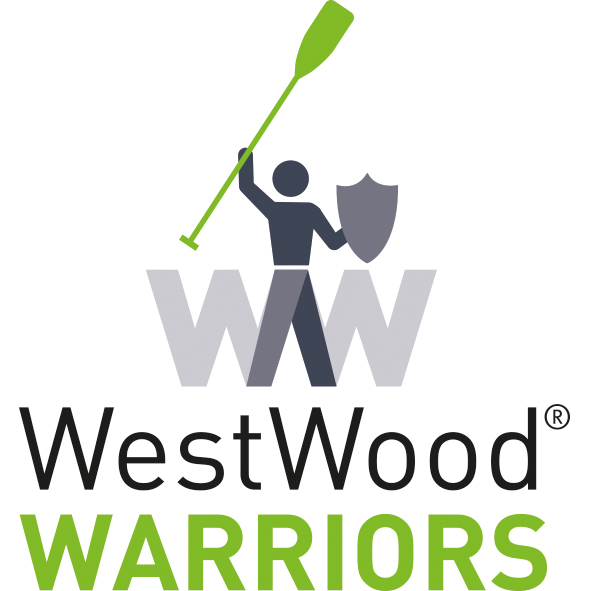 Congratulations to ‘Westwood Warriors’ who were awarded the GOLD medal (Westwood Liquid Technologies).

and BRONZE to ‘Enter the Dragon’ (Polyroof).

The Other teams to take part were ‘Moy Magic’ (Moy), the ‘Decothane Dragons’ (Sika Liquid Plastics) and the ‘LRWA Legends’ (LRWA). 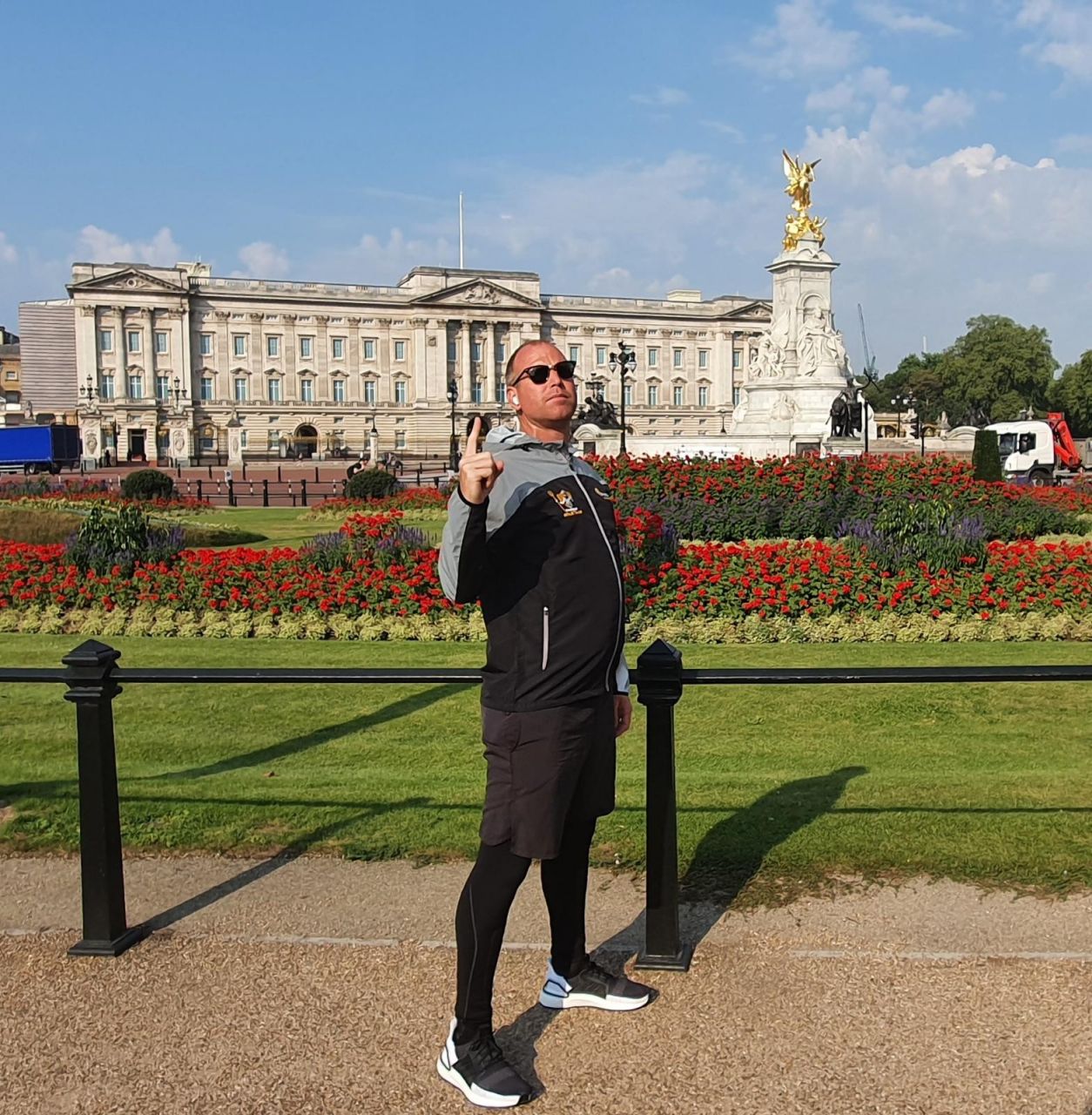 To date, the challenge has raised more than £3,000 for Mates in Mind and will be donated to its Covid-19 Relief Fund, which will help support crucial mental health programmes during the crisis.

Sarah Spink, CEO of the LRWA, said: “The Virtual Dragon Team Challenge was launched as an alternative to our Dragon Boat Regatta 2020, which sadly had to be cancelled because of the pandemic. Rather than waiting until next year, we wanted to find a way to bring people together virtually and show our support for Mates in Mind during the Covid-19 crisis.

“We’d like to congratulate the Westwood Warriors for a great performance and thank everyone who took part and made this event such a success. It’s proved a great way to get people talking, sharing their photos, and raising a significant amount of money for a very worthwhile cause.”

Thank you to our Sponsors!